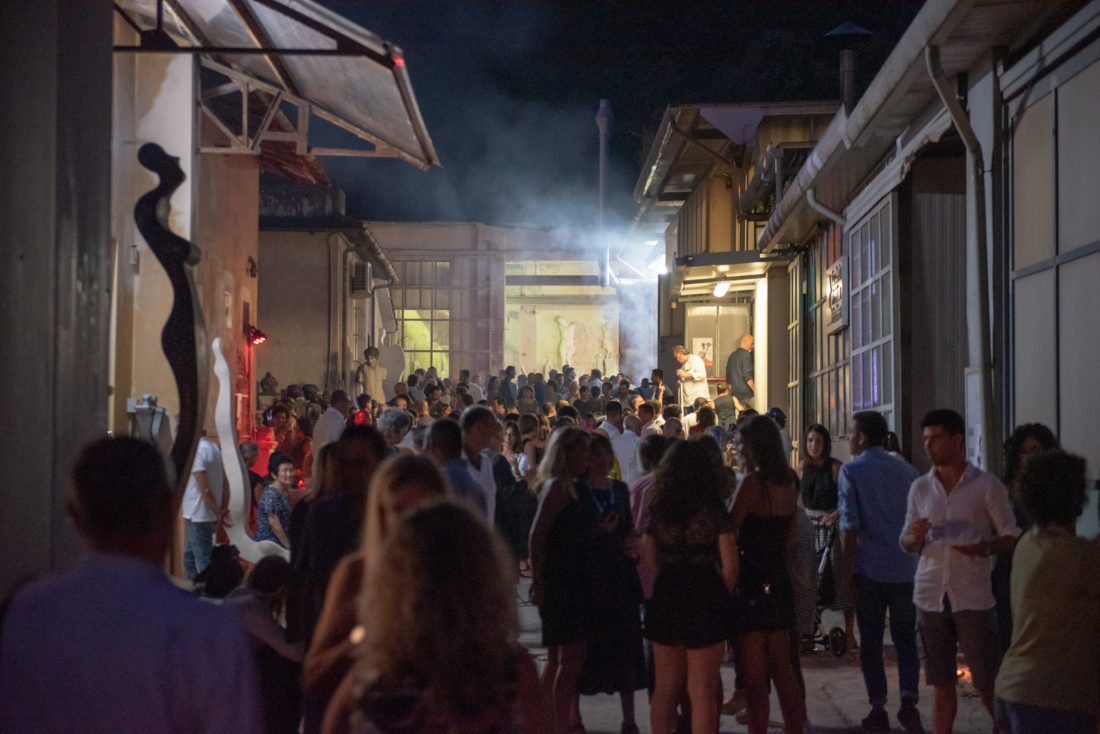 The now usual and awaited “Open Shops” appointment was held on Friday 2 August, which sees ArtaxLab as an organizer and this year also a participant. The spaces of the Barsanti Studios, in the center of Pietrasanta in Via Martiri di S.Anna, house the ArtaxLab laboratory on a permanent basis, which from now on will be a point of reference for the artists and craftsmen who live and work in the city. The event, like every year, united the best of the surrounding shops, bringing together art and craftsmanship, true engines of the Pietrasanta economy, with the food provided by a series of local delicatessens, bars and restaurants. The magical context of the event makes this experience unique: here you can talk with master stonemasons while tasting local dishes or talk about culture and technology with the most important contemporary artists while sipping a good wine. 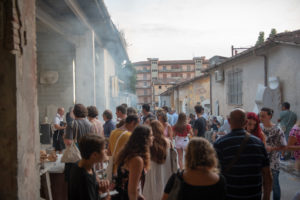 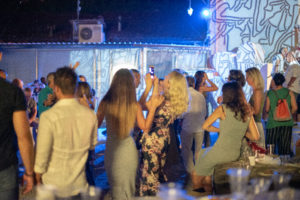 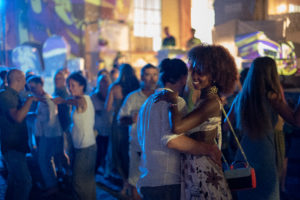 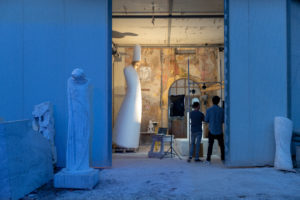 The atmosphere we breathed brought to mind the golden years in which Pietrasanta, to face the crisis of ecclesiastical orders, had re-launched itself as a pole of sculpture in the field of contemporary art. In those days it was frequent to come across a vernissage or gather at the houses of sculptors and craftsmen, especially in summer. The spirit of Botteghe Aperte is all here, a rediscovery that symbolizes those values ​​lost in the near past. A pinch of modernity is naturally added to all this; the laboratories are in fact “covered” with textures and videos projected thanks to the video mapping technique. Another element of contemporaneity is given by the laboratory set up by ArtaxLab which made the digital photogrammetry technology visible; it was in fact possible to interact through a terminal with a three-dimensional model of a statue made with this technique. The technique consists of making a series of photographs of the model from multiple angles. To do this, a frame has been set up, which will form a globular structure, where Reflex cameras will be fixed. The images are then processed by special software that return a point cloud or a 3D mesh. Ultimately the digital culture merged with traditional knowledge was the real novelty of this edition, which as always provided for a live musical accompaniment and a live set that made all the guests present dance. But the real secret of the organizers is that of knowing how to manage a magical context such as that of the Pietrasantini art workshops without distorting its essence but rather going to enrich the various corners of the studios with ideas and cultural and artistic reflections. Without presumption and with a touch of originality.